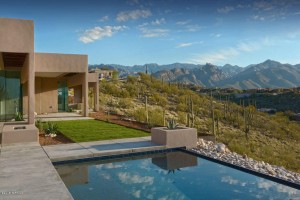 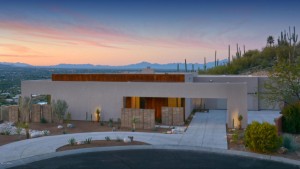 Both last two years-2013 (sold 19)) and 2014-(sold 20) revealed many homes sold, but it is pretty clear that reaching that number this year will not be possible.I thought I would take this opportunity to review and explore the differences between sales this year versus last year.

A positive sign is there has been some appreciation in the non-custom homes since last year where there were nine sales as follows–305K, 315K, 320K, 324K, 340K, 340K, 350K, 368K, and 375.5K. I sold a one-story, Pepper-Viner built home last year with 2,236 square feet at 340K and in 2015 I sold a home with the same floorplan on the same street at 365K. Both homes were very comparable, so this shows over a 7% increase in about a seven month time period. Additionally 2 two-story Monterey-built homes on Sunset Cliff with the same floorplan (that have almost 3K square feet with the first floor master bedroom) sold for 368K and 372K last year, but this year one with the same floorplan sold for 439K revealing 18% appreciation.

It should be noted that this year also saw one foreclosure sale on 4035 N Boulder Canyon – it is an over 3,300 square foot Outpost Builders built, semi-custom home sited on .72 of an acre that sold for $531,107; it originally sold for $554,103 eleven years ago. So like last year-we saw one foreclosure.

The main reason for so few homes selling this year versus last year is that there are fewer homes listed for sale in Sabino Mountain this year. The choices are limited; right now there is only one custom home listed for sale at 849K (listed by Long Realty). It would be a good time to list a custom home in Sabino Mountain since there is so little competition. There is sure to be a lot more competition when winter comes and many put their homes on the market hoping for a snowbird sale.