These distressed sales are fewer in the Catalina Foothills than in other areas of Tucson. We hope for a decrease in the number of these distressed homes this year! 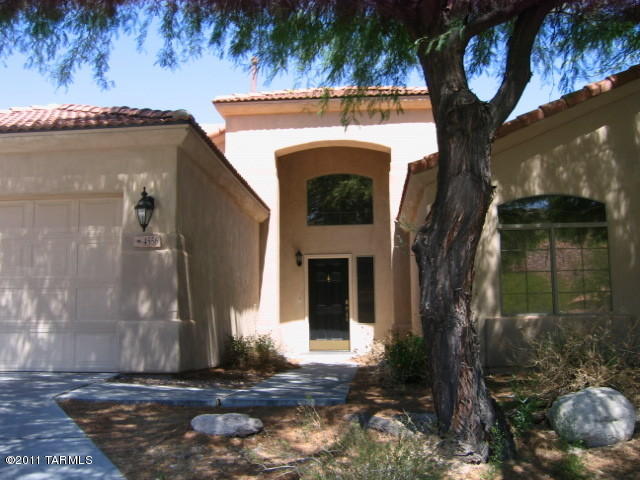 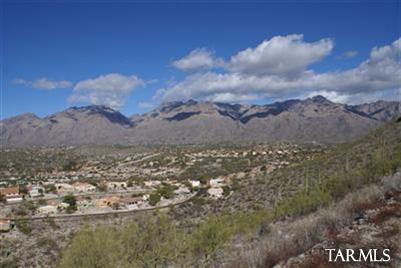 4108 N Sunset Cliff Place came on the market today with a List Price of $379,000. This two-story home is listed by Neal Manning Company.

(Click on the address to see more listing details, including photos) 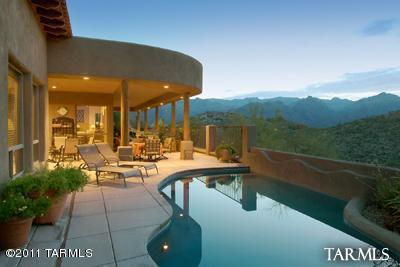 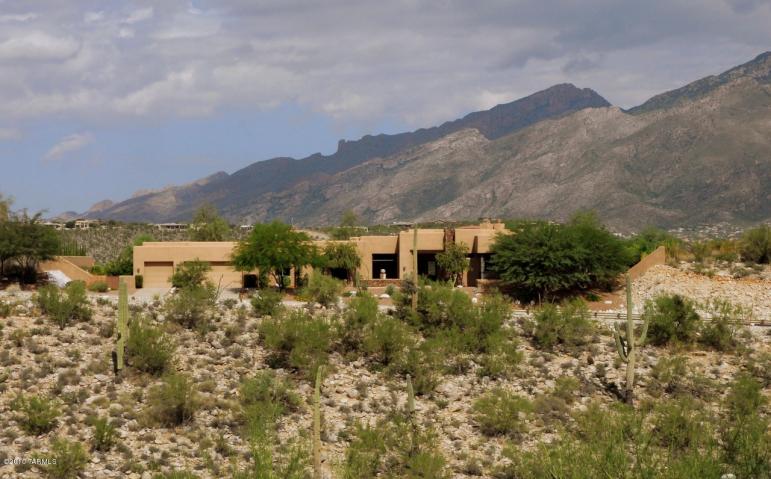 If the buyer gets this house at anywhere close to list price, he/she got a screaming deal. 7605 E Crested Saguaro went under contract with a List Price of 900K. Of course, we will not know the final price until it closes. This home first came on the market, not as a short sale, at almost 2.2 million in October 2007; it sold for $1,030,543 in June 2004.

This home is listed by Tierra Antiqua.